Can Teeth ever be Safe? A look at the Sugars, Acids and the Unknown that can Decay Enamel.

Can Teeth ever be Safe? A look at the Sugars, Acids and the Unknown that can Decay Enamel.

For the past couple of decades trained Dentists have succumbed from being clueless of what caused tooth decay (i.e. sugar based sweets were not contemplated around the 1970s) to knowing almost every contributor and the ways in which they enforce bacterial reactions.

In the present day the British Dental Health Foundation has stated that oral health is eroded by the properties of Sucrose, Fructose and Glucose (all sugars). The governing body also point out that low pH values in food and drink detect high acidic percentages… another cause of deterioration.

According to their website lager, cola, red wine and vinegar are harmful (all under 5.5 pH). To most people this could be stating the obvious as the general public are warned over the effects of alcohol consistencies, carbonated fizz eroding teeth and vinegar is simply acid in a bottle. The surprises that accompanied these listed were the unknown destructors of orange juice and grapefruit.

As people immediately think that all fruits are part of a healthy diet and thus are encouraged to consume more often, yet many are as conflicting as the pickled, it highlights the question…can teeth ever be safe? Even with toothpaste and mouthwash.

Following on from this question it would be comforting to research into what foods and drinks do indeed contain the most harmful sugars and acids, along with the undetected violators of mouth health that are as bad as the noticeable.

The BDHF already states the above, but in a list composed by Mouth Healthy (part of the American Dental Association) they revealed a major shock. Though not eroding teeth chemically the simple substance of ice can make your mouth more vulnerable to damage (Figure 1). This surprise is due to ice simply being frozen water (a suggested health benefiter), but it is advised that ice should be broken up or melted prior to consumption.

The same list however points out the more obvious harmer in caffeinated coffee and tea (contributors to stained teeth), which can dry the mouth and contains sugar additives.

In terms of sticky foods it is a known fact that confectionaries such as gummed sweets and toffee are capable of pulling out white fillings… as can dried fruit. The sticking leads to staying on the tooth longer. For this it is suggested that you should rinse with water and brush and floss. Similar to the previous latching on to the enamel, crunching foods such as crisps are dangerous as they tend to get trapped and increase the chance of plaque.

One drink beverage that can mislead the consumer is the sports drink. As diluted juices are commercialised as additional suppliers of energy and hydration for sport activities, we immediately consider them healthy. In the words of the American Academy of Paediatrics;

‘Sports drinks can be helpful for young athletes engaged in prolonged, vigorous physical activities, but unnecessary in most cases.’

The reason for the unnecessary sports drink is due to their high sugar level. The liquids can contain as much sugars and additives as pop.

Continuing the trend of the unknown perpetrators, Delta Dental of California agree that carbonated drinks, fruit juices, alcohol, some fruits and pickles can cause tooth decay, but also believe that yoghurt (see Figure 2) and honey encourage signs of sensitivity, discolouration, transparency, cracks and cupping (the chewing surface of the tooth).

In terms of the acidic almost all condiments of ketchup, mayonnaise and soy sauce etc. are advised to be limited by the online website Healthline. They also point out the unknowns of seeds and nuts, which could again get trapped amongst teeth and gums.

One of the worst invitations to tooth decay is acid reflux. This is when high concentrated acid from the stomach refluxes into the mouth. Some of the causes of the reflux, and thus contributors to decay, is chocolate (starch fat and cocoa stimulate), fried foods and some cheese and butter (high in fat and reacts to reflux). The latter cause of acid reflux is also present in meats such as beef, pork and lamb (Figure 3).

An attempt to prevent enamel recontouring is the list of previsions envisioned by Delta Dental of California. They believe that liquids like water, milk and most teas are plaque reducers, and that the additions of sugars and honey should be skipped. If one had to consume carbonated drinks it is advised that they are drank through a straw towards the back of the mouth.

Acidic foods and drinks should never be kept for long periods in the mouth and swilled thoroughly with water. Dentists also tutor the public to purchase sugar-free chewing gum and a soft toothbrush with toothpaste containing fluoride. 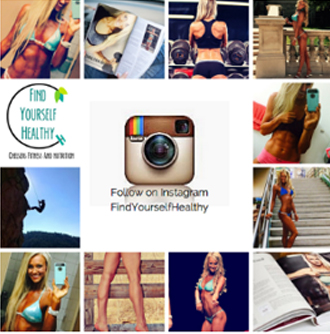 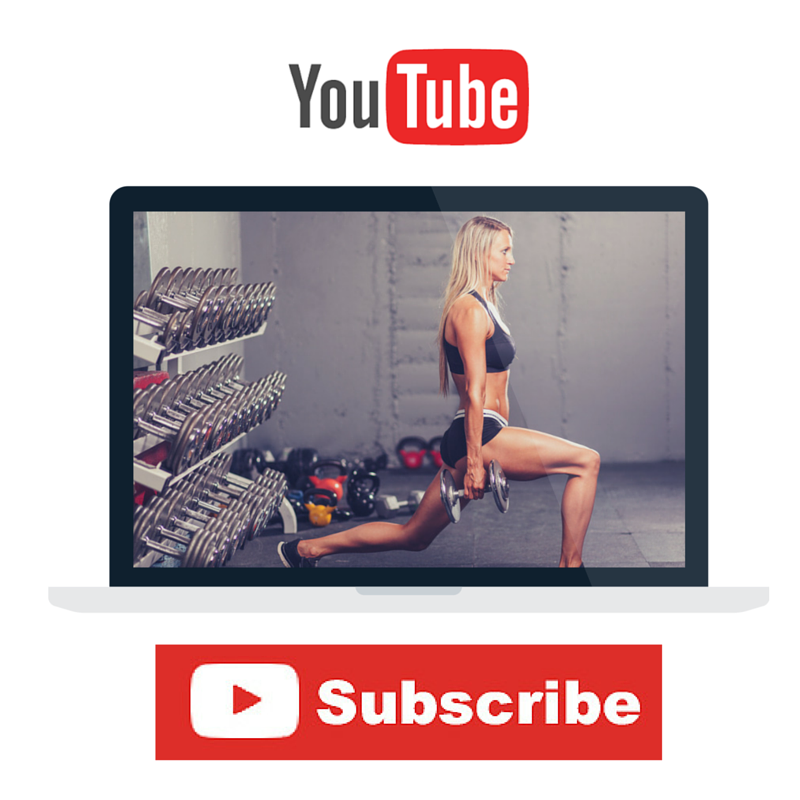 We spend hours creating content for Find Yourself Healthy and maintaining the web servers to uphold the site and share valuable information to help those get healthy. If you have found any help along the way or can see how it can benefit others please consider donating to support our work and help us continue, thank you!

Thank you for contacting us!

Thank you for contacting us! error